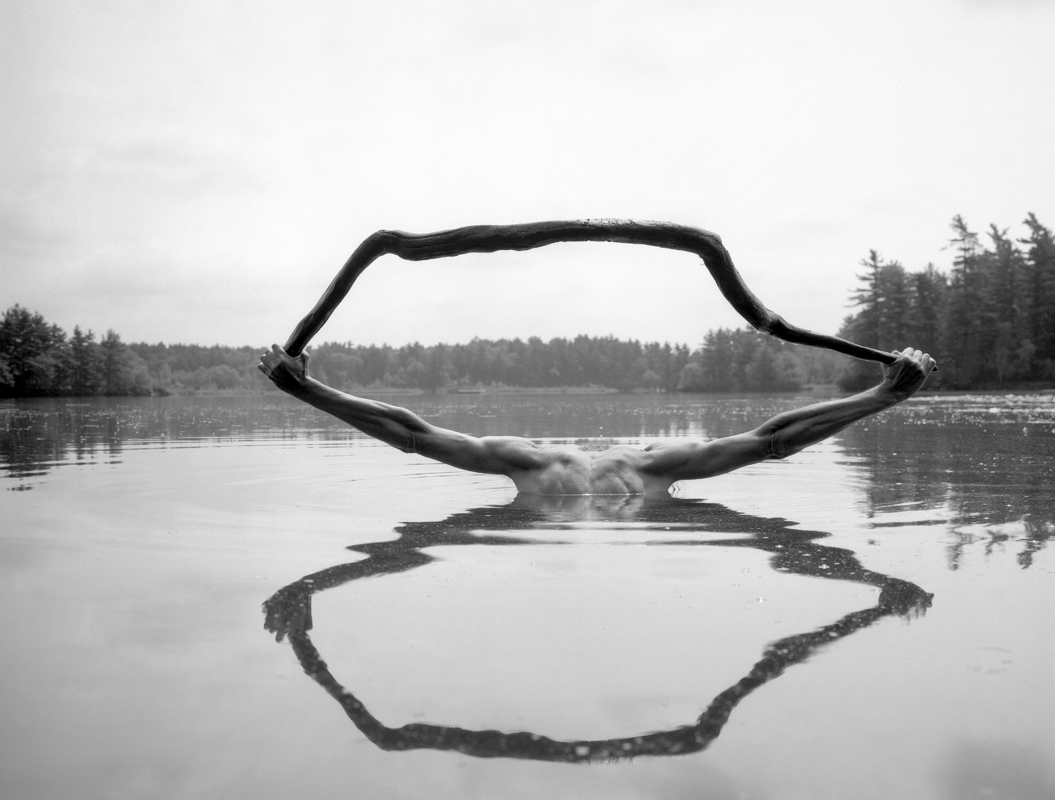 Provocative photographs, bordering on surreal, ironic, of a disarming beauty that leaves you speechless. I would describe the self-portraits of Arno Rafael Minkkinen, a photographer that I love very much for his photographic production but especially for the meaning, he attributes to his shots.

I don’t know about you, but I’m one of those people who, when confronted with a work of art, struggles to understand its meaning until he deepens the author’s life story and, above all, the intention behind the work produced.

Among the various typologies, I mentioned the reparative self-portrait, mentioning the work of Arno Rafael Minkkinen that I would like to deepen today. 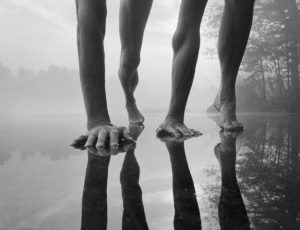 When we speak of self-portrait the first thing that comes to mind is the portrait of a person’s face. In fact, the physiognomic criterion is often not met but the self-portrait reflects the personality of the author, his soul, his inner world, so much so as to take on the value of a psychological document.

Among the photos of Arno Rafael Minkkinen, we hardly find his face represented, yet his works are called self-portraits. This is because the intention and function of his works are to repair a difficulty he has in relation to his internal image. He hides his face but exhibits the beauty of his body in perfect harmony with nature.

The construction of our internal image 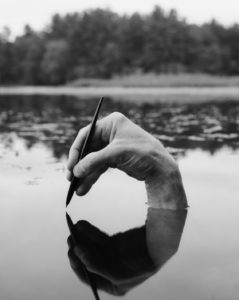 Arno was born in 1945 in Helsinki affected by cleft lip, better known as “harelip lip”, a malformation of the mouth, lips, and nose. The mother, in time of war and already with two children, cannot accept the illness of her son. She’ll have a hard time looking at him, welcoming him, holding him and nursing him.

Arno will grow with a great difficulty in relation to his own image (to deepen how we create the image of ourselves click here). Relations with his brothers and his peers will also be difficult because of his malformation, so much so that Arno will spend much time alone in nature, a place reassuring for him.

The self-portraits he will start producing from the age of 26, represent the desire to create a new image of himself that is aesthetically very beautiful in order to repair the damage he has suffered due to his malformation and lack of love that have led him to isolate himself in the world.

Arno thus creates very beautiful images, in which his body enters in perfect harmony with nature, a place for him very familiar with which he plays with irony.

Most of the photographs are thought before the shooting phase in which will rigorously use an analog camera. He can also spend many hours before getting the shot he thinks is perfect in his mind, but he will only know it when he comes home to develop the negative.